“One ought, every day at least, to hear a little song, read a good poem, see a fine picture, and, if it were possible, to speak a few reasonable words.” 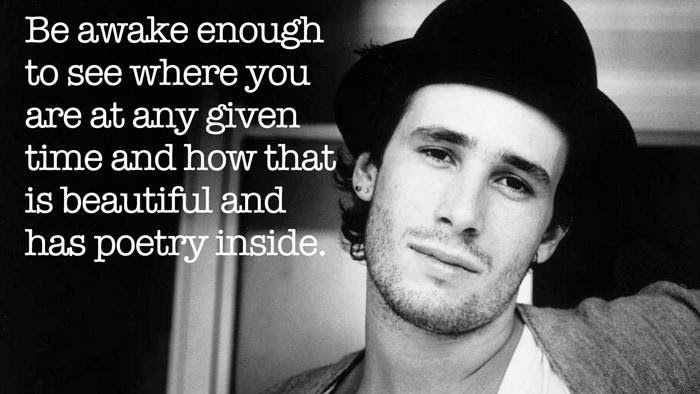 Which classical character are you? 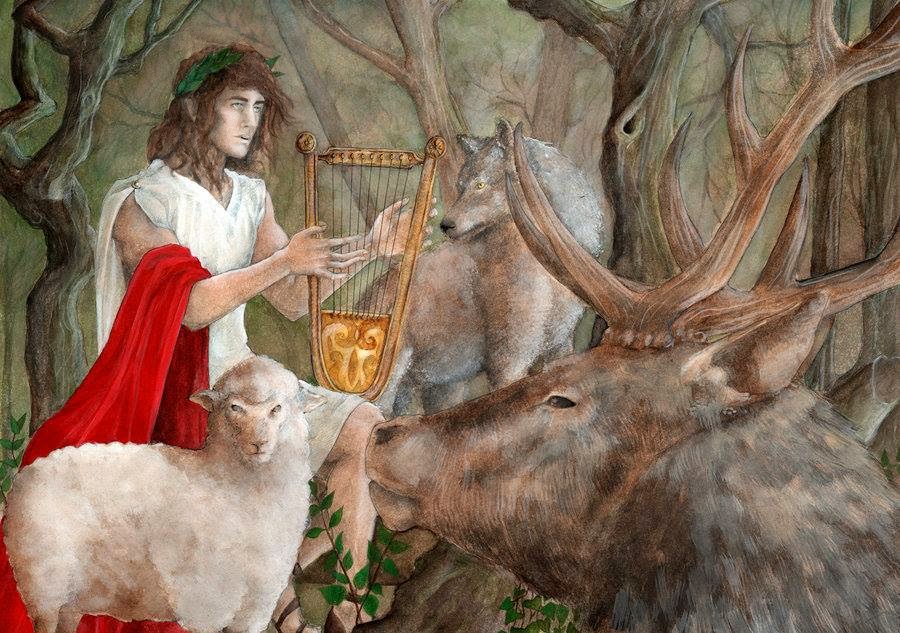 The many and varied characters of classical mythology played such a large role in the cultural identity of Ancient Greece and Rome that tales of their exploits have endured and have been incorporated into literature and language worldwide. The names of the characters themselves are often listed in dictionaries and are frequently associated with particular character traits or certain predicaments. Herculean, for example, can be used to describe a feat of great difficulty comparable to The Twelve Labours, but can also portray the great physical strength of an individual. A beautiful woman can be a modern-day Helen of Troy, which, though an enviable attribute, could be described as your Achilles’ heel when it sparks a war!
To celebrate the publication of the new edition of The Oxford Classical Dictionary we’re giving you the chance to discover how you would fit into this fascinating world of ancient myth and legend.
Divine or mortal? Good or evil? Hero or zero? Find out which classical character you are with our interactive quiz… Click here to play.